What You Need to Know About the 2016 Hurricane Season 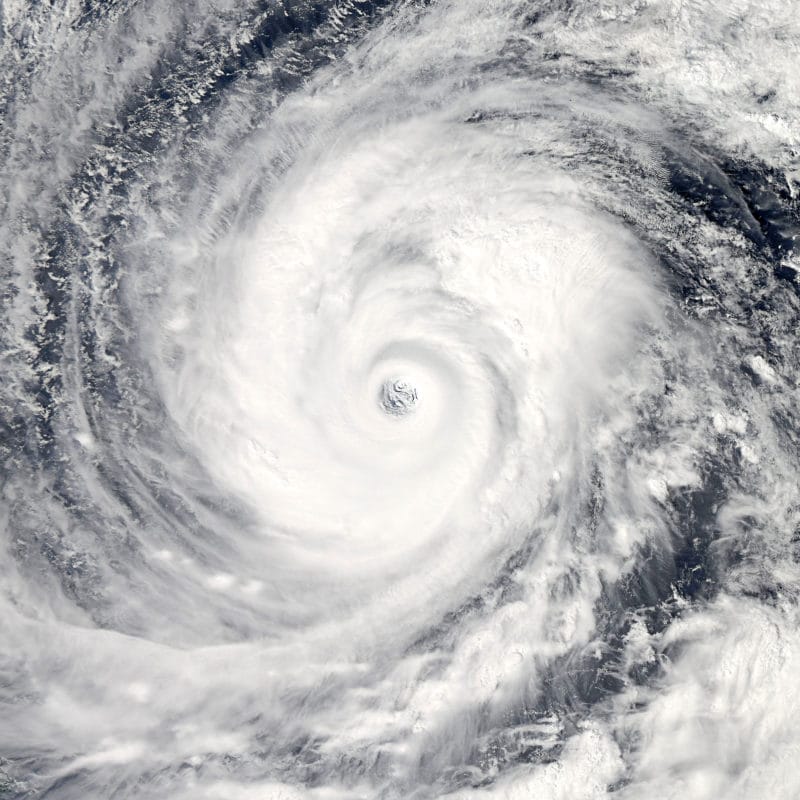 Hurricane season is upon us, and if you live on the East Coast, there are some things you should know to keep you informed.

Colorado State University released its Atlantic hurricane season forecast for 2016 earlier last month. Luckily it’s filled with good news, as the number of named storm systems and hurricanes will be close to the historical annual average. A total of 12 named storms, and seven hurricanes—two of which are expected to be major hurricanes—are expected this season. A major hurricane is one that reaches a category 3 or stronger on the Saffir-Simpson Hurricane Wind Schedule. Here is what you need to know about this year’s hurricane season forecast.

What will this mean for the U.S. forecast?

There is no strong correlation between the number of storms and U.S. landfalls in any given season. All 12 of the recorded storms to develop this season could hit the U.S., or none at all. This uncertainty means that residents along the coast should prepare every year—no matter the forecast.

Will El Niño play a role in the weather this year?

The El Niño we saw this winter continues to fade, and may transition into La Niña, which cools the Pacific equatorial waters unlike her brother, which warms the region. Past data on El Niño and U.S. hurricanes shows a small correlation between the two. In ’98, three hurricanes hit the U.S., while in ’83, only one hit. In 2015, however, El Niño could have played a significant role in inhibiting storm production.

Technology has certainly improved our ability to predict the weather, but it turns out that the Earth is still a little too complicated to be completely understood. Because of this, a proper flood insurance is what you need because homeowners insurance doesn’t cover flooding. For all of your insurance coverage needs, contact the insurance experts at Scavone Insurance Agency Center LLC in White Plains, New York. We will work with you to makes sure you have the coverage you need to protect you from any disasters this season. 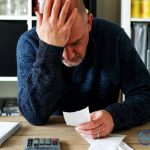 What Do You Need to Know About Insurance and Inflation?

Summertime Driving Dangers and How to Avoid Them 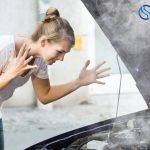 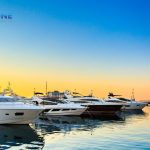 Why Do You Need MC and Recreational Vehicle Insurance? 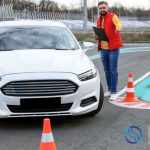 Due to the ongoing COVID-19 outbreak, our office is working with limited staff. We are requesting people to come in ONLY IF NECESSARY! We have all the resources to continue servicing your Insurance needs. Should you need to contact us, please call the office first!! 914-428-7111. You can also reach us by email [email protected], or fax 914-428-7764.
You are more than just our Policyholders; you are our friends and “Insurance family”! We hope you stay safe and we will get through this together!! COVID-19 Info